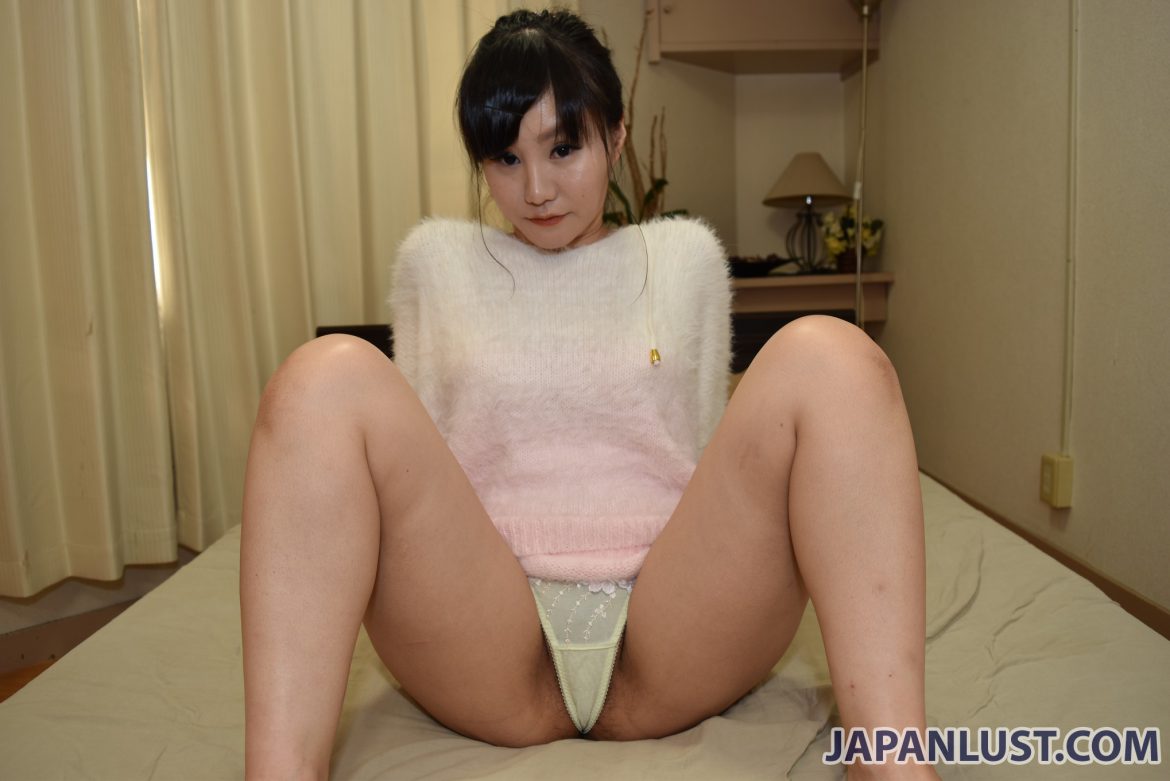 She’s really lonely after being single for more than half a year. But her standards are perhaps to blame for that unfortunate fact. Her type is mainly kind and caring gentlemen, but she also wants her perfect partner to be great at sex.

We don’t blame any of her previous boyfriends for failing to be up to the task. Having this hot girlfriend and then being tasked of satisfying her gorgeous body, especially that yummy plump ass of hers, the pressure can get to you and force you to come short, no matter how good you are at pounding hot girls.

That doesn’t mean she’s one to fuck on the first date though. She likes to reserve the good stuff for the serious boys after she’s sure that she likes them. So kissing, hugging and holding hands are as far as you’re going to get with this cutie when taking her out for the first time.

Despite how hard her libido is eating at her, she’s been holding it together throughout this sexual drought. No fuck buddies, no one-night-stands, none of that “just for sex” stuff. Mainly because she’s scared of her grandparents finding out and punishing her.

She lives with them, so she has no choice but to deal with how overprotective they get.

Up until this moment, she was saving herself for her knight on shining armor, but it’s just gotten too much to handle. Who cares if her grandpa or grandma catches her anymore?

A libidinous young woman like her has every right to do what she needs to do in order to satisfy her natural needs.

Starting off by very casually slipping her elegant white and pink one-piece off without even getting up.

Beneath her gorgeous outfit is some racy white underwear.

Satisfaction after 6 months of drought

Miria knows she can’t just let her guest take care of her like that without any form of reimbursement. She takes him to the bedroom where she has him lie down so she can swallow his hard cock.

She takes the few seconds she has as they’re switching to the doggy style position to catch her breath.

The sexy naked teen collapses on her back, panting and exhausted. This steaming hot session of fucking got her pretty thirsty.